SEAT OF ARBITRATION AND TERRITORIAL JURISDICTION OF THE COURT 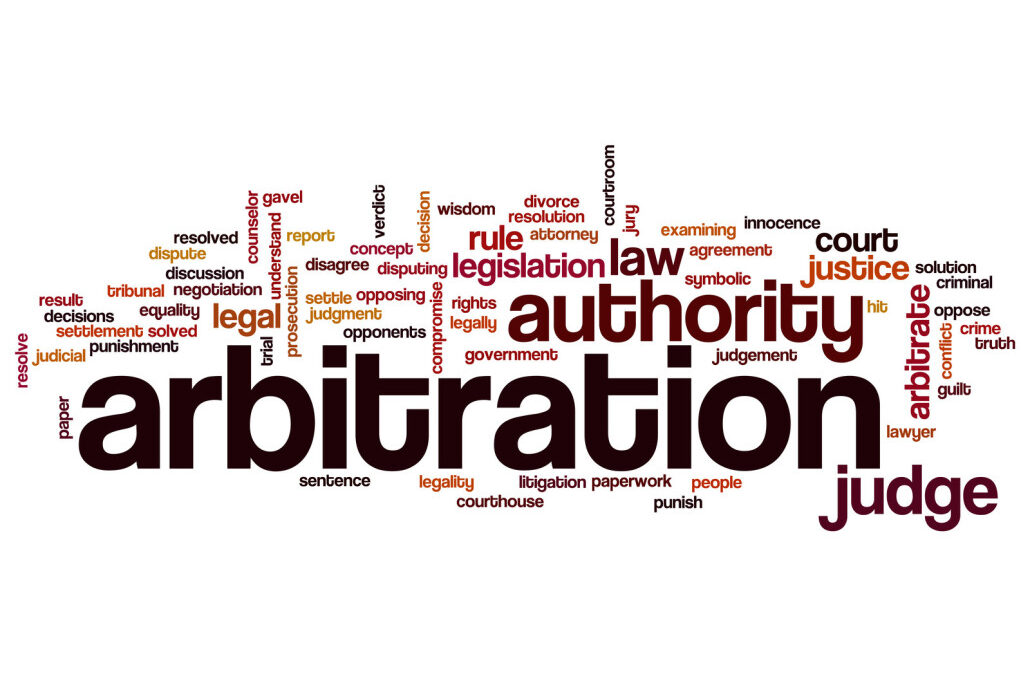 Over the years, whenever laws relating to arbitration have been discussed upon, legal concept of seat of arbitral proceedings and territorial jurisdiction of courts thereto has always been debated at length. The courts have exhaustively scrutinized the concept through its several judgments; In yet another case before the Hon’ble Apex Court, it had to juxtapose the aforesaid legal concepts in the matter of M/S. Inox Renewables Ltd. v. Jayesh Electricals Ltd.

In order to resolve the dispute amongst themselves, the Parties had mutually agreed to change the place of arbitration from Jaipur to Ahmedabad, irrespective of the specific clause as to the same, which was recorded by the Arbitrator in the award. Pursuant thereto, the Arbitrator passed an award in favour of Jayesh Electricals Ltd. Thereafter, M/S. Inox Renewables Ltd. filed a petition under Section 34 of the Arbitration and Conciliation Act, 1996 before the Commercial Court at Ahmedabad and the judgment was passed in favour of Jayesh Electricals Ltd. M/S. Inox Renewables Ltd, thereafter filed a Special Civil Application bearing No. 9536 of 2019, before the Hon’ble Gujarat High Court, against the order of the Commercial Court, Ahmedabad which was dismissed, holding that the courts at Rajasthan would have jurisdiction to the petition under Section 34. Subsequent to the said judgment, M/S. Inox Renewables Ltd filed an appeal before the Hon’ble Supreme Court.

The Supreme Court whilst determining the issue pertaining to the jurisdiction was posed with the following propositions on behalf of Jayesh Electricals Ltd:-

(i) The place of arbitration cannot be changed without a written agreement between the parties;

(iii) The arbitration clause shall be read independently from that of the clause pertaining to the jurisdiction of the court before which further remedies may be sought.

The Supreme Court disproved the above propositions whilst relying on the judgment of BSG SGS SOMA JV v. NHPC Limited [1] as well as Indus Mobile Distribution Private Limited v. Datawind Innovations Private Limited [3]. The Court observed that since the change in the place of arbitration was recorded with the consent of both the parties and the same remained undisputed by them, a separate agreement isn’t required to record the same. Secondly, the Court opined that the change in the venue of arbitration is by mutual consent and therefore it is as per Section 20(1) of the Arbitration and Conciliation Act, 1996 and not as per Section 20(3) and the same amounts to the seat of arbitration. The court relied on the judgment of BSG SGS SOMA JV [3] which read as under:-

“53. In Indus Mobile Distribution (P) Ltd., after clearing the air on the meaning of Section 20 of the Arbitration Act, 1996, the Court in para 19 (which has already been set out hereinabove) made it clear that the moment a seat is designated by agreement between the parties, it is akin to an exclusive jurisdiction clause, which would then vest the courts at the “seat” with exclusive jurisdiction for purposes of regulating arbitral proceedings arising out of the agreement between the parties.”