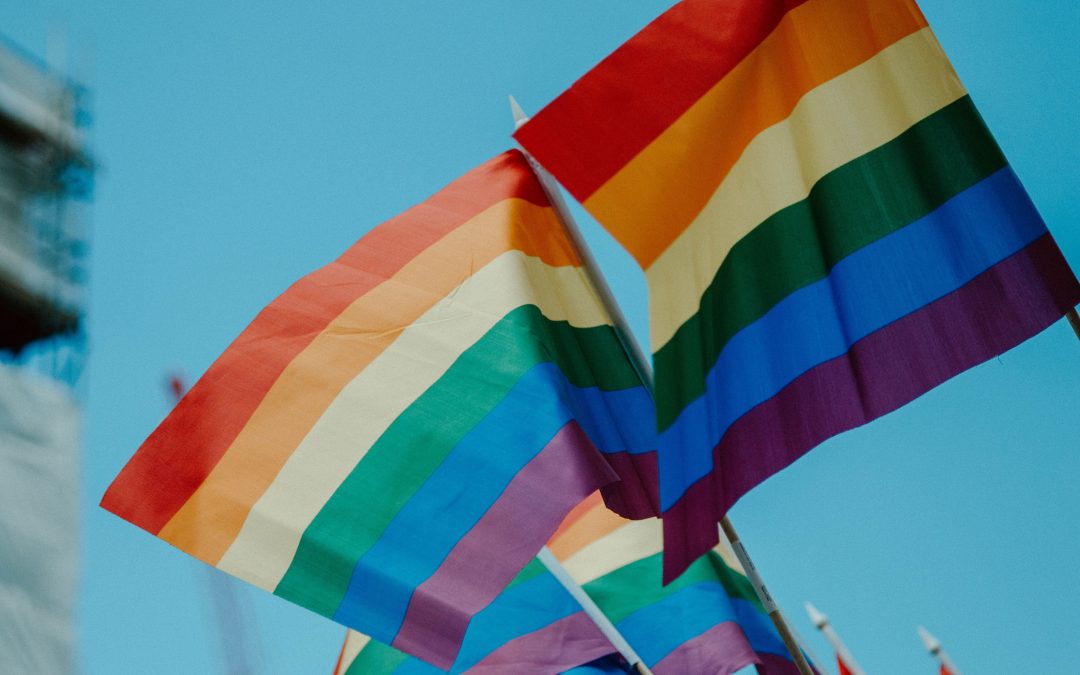 IS A COMPLAINT BY A TRANSGENDER WOMAN UNDER SECTION 498A OF IPC MAINTAINABLE?

By Shivam B. Trivedi, Advocate

Section 498-A of the Indian Penal Code, 1860 (“IPC”) was incorporated in the year 1983 with the object of giving protection to married women who were subjected to cruelty and abuse (verbal or physical), either by the husband or the relatives of the husband and to curb the menace of cruelty subjected to a married woman which often leads to death.
To file a complaint under Section 498-A, the Complainant has to satisfy certain conditions as mentioned by the Hon’ble Supreme Court in U. Suvetha v. State, (2009) 6 SCC 757 which are as follows:-
1. The complainant is a married woman;
2. She must have been subject to cruelty and abuse; and
3. The cruelty or harassment caused shall only be either by her husband or any relative of her husband.

Complaint by Transgender woman under Section 498-A of IPC

Recently, a Criminal Petition was filed before the Hon’ble High court of Andhra Pradesh by a person to quash the complaint filed against him under Section 498-A of IPC by a transgender woman claiming to be his wife. It was contended by the husband that the complaint filed against him cannot be sustained as it was filed by a transgender and not a woman. The High Court of Andhra Pradesh felt that the above issue needs consideration and has, therefore, stayed all the proceedings till further orders and is likely to decide the same on priority.

In another case, facts before the Madurai Bench of Hon’ble High Court of Madras in Arunkumar & Anr v. The Inspector General of Registration were as under:-

The Hon’ble High Court at Madras in its Judgement dated 22nd April 2019 observed and held as under: –

• In the decision reported in (2014) 5 SCC 438 (National Legal Services Authority v/s Union of India), the Hon’ble Supreme Court upheld the transgender person’s right to decide their self-identified gender. The Hon’ble Supreme Court further noted that the existence of a third category outside the male-female binary has been recognized in the indigenous Hindu tradition.

• The second petitioner appears to have been an intersex person at birth and was assigned the female gender at birth. However, in the School records, the second petitioner has been described as a male and the gender specified in the Aadhar Card is T (Third Gender). A person who is in the Third Gender category is entitled to remain beyond the duality of male/female or can opt to identify oneself as male or female. It is entirely the choice of the individual concerned.

• Sex and gender are not one and the same. A person’s sex is biologically determined at the time of birth. Not so in the case of gender. That is why after making an exhaustive reference to the human rights jurisprudence worldwide in this regard, the Hon’ble Supreme Court held that Article 14 of the Constitution of India which affirms equality, shall not deny to any person equality before the law or equal protection of laws within the territory of India would apply to transgenders also. Transgender persons who are neither male nor female fall within the expression “person” and are hence entitled to legal protection of laws in all spheres of State activity as enjoyed by another citizen of this country. Discrimination on the ground of sexual orientation or gender identity, therefore, impairs equality before the law and equal protection of laws and violates Article 14. Article 19(1)(a) and Article 21 of the Constitution of India were expansively interpreted so as to encompass one’s gender identity also.

• Gender identity, therefore, lies at the core of one’s personal identity, gender expression, and presentation, and therefore, it will have to be protected under Article 19 (1) (a) of the Constitution of India. A transgender’s personality could be expressed by a transgender’s behavior and presentation. The state cannot prohibit, restrict or interfere with a transgender’s expression of such personality which reflects such inherent personality. Often the state and its authorities either due to ignorance or otherwise fail to digest the innate character and identity of such persons. Values of privacy, self-identity, autonomy, and personal integrity are fundamental rights guaranteed to members of the Transgender community Under Article 19 (1) (a) of the Constitution of India, the State is bound to protect and recognize these rights.

• The expression “bride” under Section 5 of the Hindu Marriage Act, 1955 cannot have a static or immutable meaning. As noted in Justice G.P. Singh’s Principles of Statutory Interpretation, the court is free to apply the meaning of a statute to present-day conditions. A statute must be interpreted in the light of the legal system as it exists today.

• Both the Petitioners herein (Petitioner No.2 being a transwoman) profess Hindu religion. Their right to practice Hindu religion is recognized under Article 25 of the Constitution of India. When the right of transgender persons to marry has been upheld by the Hon’ble Supreme Court, in the very nature they cannot be kept out of the purview of the Hindu Marriage Act, of 1955. One can have a civil marriage. One can also have a sacramental marriage. The Petitioners’ marriage was solemnized in a temple. Therefore, their fundamental right under Article 25 has also been infringed in this case.

• Seen in the light of the march of law, the expression “bride” under Section 5 of the Hindu Marriage Act,1955 will have to include within its meaning not only a woman but also a transwoman. It would also include an intersex person/transgender person who identifies themselves as a woman.

• The marriage registry was directed to register the marriage of the Petitioners.

The Transgender Persons (Protection of Rights) Act, 2019(“ the Act”)

The Act came into force on 10th January 2020. The Act is to provide for the protection of the rights of “transgender persons” and their welfare and for matters connected therewith and incidental thereto.

Section 2(k) of the said Act defines “transgender persons” means a person whose gender does not match with the gender assigned to that person at birth and includes trans-man or trans-woman (whether or not such person has undergone Sex Reassignment Surgery or hormone therapy or laser therapy or such other therapy), person with intersex variations, genderqueer and person having such socio-cultural identities as kinner, hijra, aravani and jogta.

Section 3 of the Act deals with the prohibition against discrimination against a transgender person on various grounds as provided therein.

In view of the aforesaid discussion, it is observed that:-

(a) The rights of transgender persons need to be protected;

(b) Transgender persons have the fundamental rights guaranteed under the Constitution of India; and

(c) The meaning of married woman under section 498-A of IPC should include married transwomen.

The writer prima facie believes that the meaning of “married woman” under section 498-A of IPC should include transwoman. However, the said issue is pending before the Hon’ble High Court of Andhra Pradesh. The above view of the writer is absolutely personal and needs to be decided by the appropriate forum.