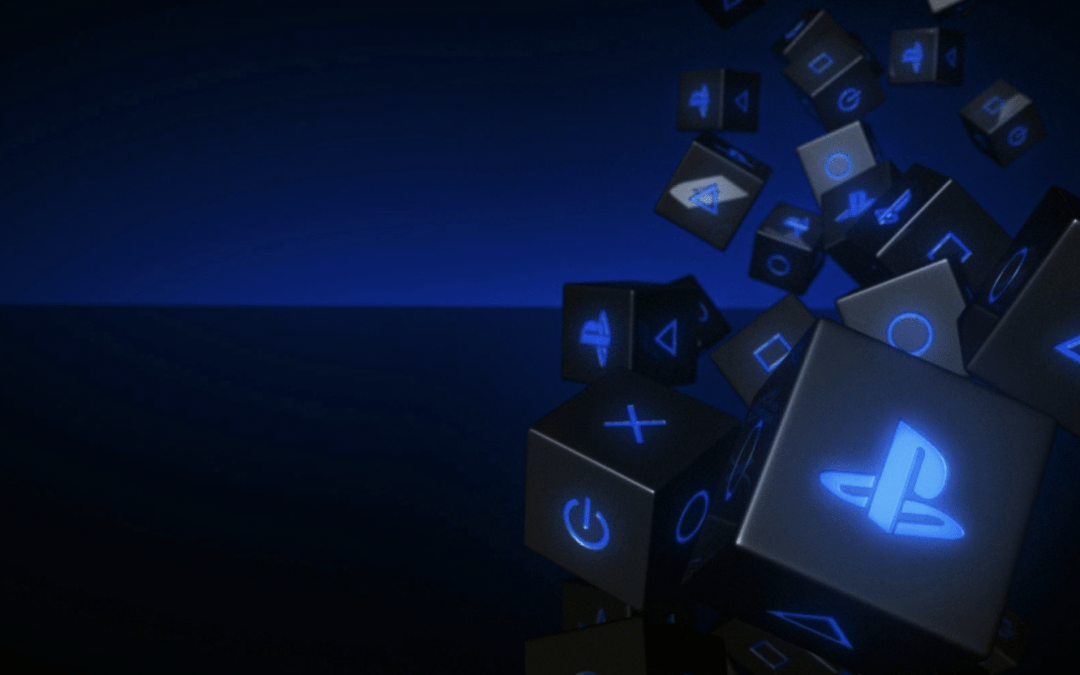 The purchase of any videogame comes with an implicit promise to transport you from your home to the virtual reality within your television screen. Developers are constantly looking to incorporate maximum authenticity and reality into their products; this involves the replication of real names, designs, structures, trademarks, and many other key components from the real world into the virtual one.

Videogame developers have been increasingly using these trademarks in their games both with and without express licensing from the trademark right holders. The development of e-sports and online gaming have also led to an unauthorised development and expansion of games ordinarily sold in the market. In India, there is no statutory categorisation of videogames, and the sparse case laws have done little to settle this uncertainty. However, such trademark usage in virtual worlds has led to several high-profile infringement battles in the United States, and other developed intellectual property jurisdictions.

Position in the United States

In 2011, in Brown v. Entertainment Merchants Association, the United States Supreme Court observed that video games were expressive works, like films and books, and could be given protection as free speech under the First Amendment to the U.S. Constitution.[1] Hence, the 1989 Rogers v. Grimaldi test was extended by several Courts to balance the free speech and trademark protection afforded to videogames. The Rogers test aims to establish whether the used trademark is artistically relevant to the defendant’s work, and whether it is intentionally misleading.[2] The free speech and fair use protection extended to trademarks have been mentioned in Section 1125 of The Lanham Act (Trademark Act of 1946).[3]

In E.S.S. Entm’t 2000, Inc. v. Rock Star Videos, Inc., the dispute revolved around alleged trademark infringements in the popular videogame Grand Theft Auto: San Andreas. The defendants had incorporated a popular adult entertainment club Play Pen into their game, naming it as Pig Pen, and adopting its architectural features and trade dress. The district court and subsequently the Ninth Circuit Court, upheld the free speech protection of the defendants after applying the Rogers test. It felt that this usage was artistically relevant in recreating areas of Los Angeles in the game, and that nothing indicated the connection of the plaintiff with the game to intentionally mislead users.[4]

In the recent case of AM General LLC v. Activision Blizzard, Inc before the District Court of Southern New York, a dispute arose regarding the usage of the High Mobility Multipurpose Wheeled Vehicle (colloquially known as the Humvee) in Call of Duty games.[5] The Court used the Rogers test to hold that the usage of realistic military vehicles in videogames to simulate a warlike environment fulfilled the artistic relevance criteria of the test. It also stated that since the defendants did not dispute the plaintiff’s Humvee mark, and the lack of significant confusion amongst users regarding the mark did not amount to deliberate misleading. It felt that in the tussle between likelihood of confusion and First Amendment free speech rights, the latter would outweigh the former in the present circumstances; there seemed to be no trademarked use of the mark and no association with the origin of the symbol with the plaintiff.

Indian High Courts[6] have considered nominative fair use in certain trademark infringement matters, and have considered factors such as nature of use, intention of creating an association, consumer confusion, and the mode of use in deciding their ruling.[7] In India, the lack of a particular classification of video games signifies the relatively underdeveloped nature of law related to gaming in India.[8] In Tata Sons v. Greenpeace International, the Delhi High Court was faced with a scenario where the defendants were using their registered Tata trademark in a game. The game consisted of turtles escaping the Tata logo in the style of the popular video game Pacman. In balancing the commitments of the law under Freedom of Speech and Expression, the Court considered that the commercial or communicative intent of the speech would be considered and the fact that this game was in the nature of a parody. In this case, the trademark was used as a method of criticising Tata and hence this would not constitute infringement.[9]

In 2017, the release of Player Unknown’s Battlegrounds (PUBG) on multiple platforms created waves in the Battle Royale genre. This game, due to factors like device compatibility and multitude of platforms, has greatly penetrated the India games market. It was observed that this game, in its virtual environment, had made use of Mahindra 265 DI tractors along with the trademark in order to depict a semi-urban setting. Mahindra Tractors did not object to this usage, but in different circumstances, a legal battle could have been a possible outcome.

It is essential that Indian law evolves with technology to avoid such legal uncertainty. In the United States, the Rogers test has been widely used in adjudicating the usage of trademarks within video games but is still not binding on all Circuit Courts because of no authoritative Supreme Court pronouncement. This uncertainty should also serve as a caution to developers to take the necessary legal precautions before constructing their virtual environments. A timely expansion of Indian law on this subject, on the cues of more developed IP jurisdictions, would ensure a more consistent balancing of IP rights along with constitutional guarantees.