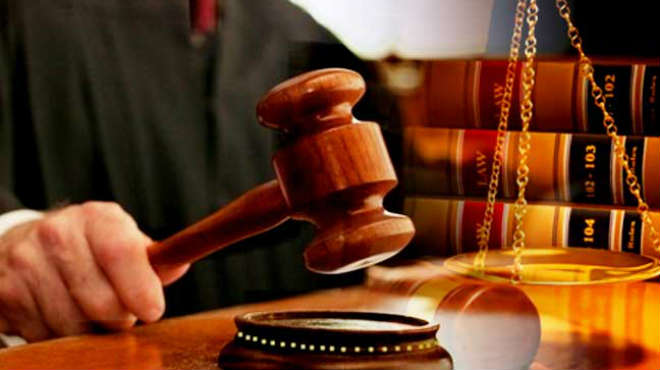 In a recent judgement in Uttar Pradesh Power Transmission Corporation Limited v/s. CG Power and Industrial Solutions Limited, the Apex Court held that availability of an alternate remedy does not bar the jurisdiction of a High Court in entertaining a Writ Petition under Article 226 of the Constitution of India.

The Hon’ble High Court vide the Impugned Order set aside the above two letters sent by UPPTCL to M/s. CG Power and Industrial Solutions Limited demanding outstanding labour Cess amounting to Rs. 2,60,68,814/- computed at the rate of 1% of the contract value as being unsustainable in law and further held that Cess could only be recovered in the manner stipulated in the Cess Act and the Rules made thereunder.

It is pertinent to note that although under the General Conditions of Contract, there contained an Arbitration Clause, the Apex Court held that it is well settled now by several judgements passed by this Court that existence of an Arbitration Clause does not debar the Court from entertaining a Writ Petition. It further held that availability of an alternate remedy does not prohibit the Court from entertaining a Writ Petition in an appropriate case particularly (i) when Writ Petition seeks enforcement of fundamental rights, (ii) where there is failure of principles of natural justice or (iii) where the impugned orders or proceedings are wholly without jurisdiction and (iv) the vires of the Act is under challenge.

It further made reference to the judgement of Harbansal Sahnia and Ors., v/s. Indian Oil Corporation Limited reported in (2003) 2 SCC 107, wherein this Court allowed the Appeal from an Order of High Court dismissing the Writ Petition and setting aside the impugned Order of High Court and Indian Oil Corporation terminating the dealership of the Harbansal Sahnia, notwithstanding the fact that the dealership Agreement contained an Arbitration Clause.

In the end, the Apex Court confirmed the Impugned Order passed by the Hon’ble Court at Allahabad, Lucknow bench and dismissed the SLP holding that UPPTCL acted in excess of its power by its acts impugned, when there was admittedly no assessment or levy of cess under the Cess Act and also further adding that “it is now well settled by a plethora of decisions of this Court that relief under Article 226 of the Constitution of India may be granted in a case arising out of contract. However, writ jurisdiction under Article 226, being discretionary, the High Courts usually refrain from entertaining a writ petition which involves adjudication of disputed questions of fact which may require analysis of evidence of witnesses. Monetary relief can also be granted in a writ petition”.