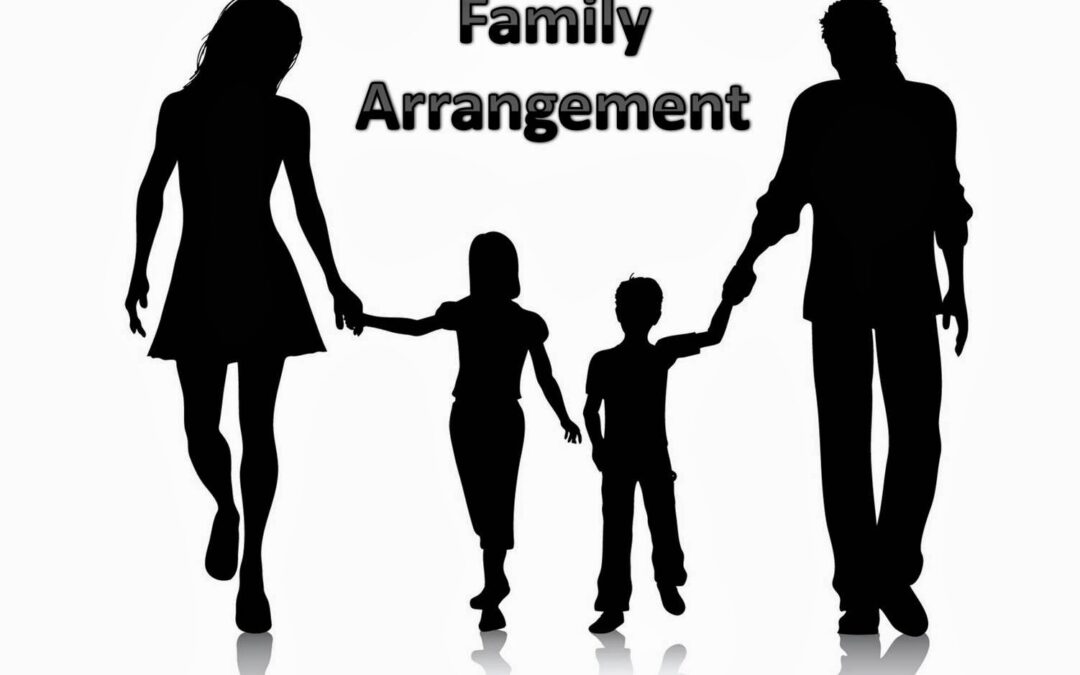 Family arrangements have long been recognised by the law and are increasingly being used in estate planning. Recently, an amendment to the Maharashtra Co-operative Societies Act, 1960 [1] included a family arrangement executed by persons entitled to inherit the property of a deceased member, as one of the documents on the basis of which, a society would transfer the right, title and interest of the deceased member in such flat.

The first question that falls for consideration is what is meant by ‘family’ for the purpose of family arrangements and consequently, who can be party to a family arrangement? In Kale & Ors. vs. Deputy Director of Consolidation & Ors. [2], a landmark judgment on family arrangements, these questions were answered by the Supreme Court of India as under.

“9. …That is why the term “family” has to be understood in a wider sense so as to include within it fold not only close relations or legal heirs but even those persons who may have some sort of antecedent title, a semblance of a claim or even if they have a spes successionis so that future disputes are sealed for ever and the family instead of fighting claims inter se and wasting time, money and energy on such fruitless or futile litigation is able to devote its attention to more constructive work in the larger interest of the country.

10. (5) The members who may be parties to the family arrangement must have some antecedent title, claim or interest even a possible claim in the property which is acknowledged by the parties to the settlement. Even if one of the parties to the settlement has no title but under the arrangement the other party relinquishes all its claims or titles in favour of such a person and acknowledges him to be the sole owner, then the antecedent title must be assumed and the family arrangement will be upheld and the courts will find no difficulty in giving assent to the same;”

The dictum in Kale (supra) was followed by the Supreme Court in its recent judgment of Ravinder Kaur Grewal & Ors. Versus Manjit Kaur & Ors. [4] Some brief and relevant facts are as follows. A family arrangement was orally entered into in 1970. This was acted upon by the parties. Thereafter, disputes arose and therefore, it was thought necessary to reduce the terms already settled between the parties, into writing in 1988. This writing was not registered. The core issue before the Supreme Court was whether the document Exhibit P-6 was required to be registered as interest in immovable property worth more than Rs. 100/- was transferred in favour of the plaintiff. The Supreme Court held that such document was merely a memorandum of settlement, and it did not require registration.

While dealing with family arrangements, courts have leaned in favour of upholding a family arrangement and taken a liberal approach towards its execution. This is emphasized in the following paragraphs in Kale (supra).

38. …Assuming, however, that the said document was compulsorily registrable the courts have generally held that a family arrangement being binding on the parties to it would operate as an estoppel by preventing the parties after having taken advantage under the arrangement to resile from the same or try to revoke it…”

From the aforesaid, it becomes clear that when by virtue of a family arrangement, members of a family descending from a common ancestor or a near relation seek to bury their differences or avoid future disputes to maintain harmony in the family, such an arrangement ought to be governed by a special equity peculiar to them and would be enforced if honestly made.

[1] Section 154B-13 inserted by the Maharashtra Co-operative Societies (Amendment) Ordinance, 2019