EFFECT OF BEQUEST UNDER THE WILL TO AN ATTESTING WITNESS 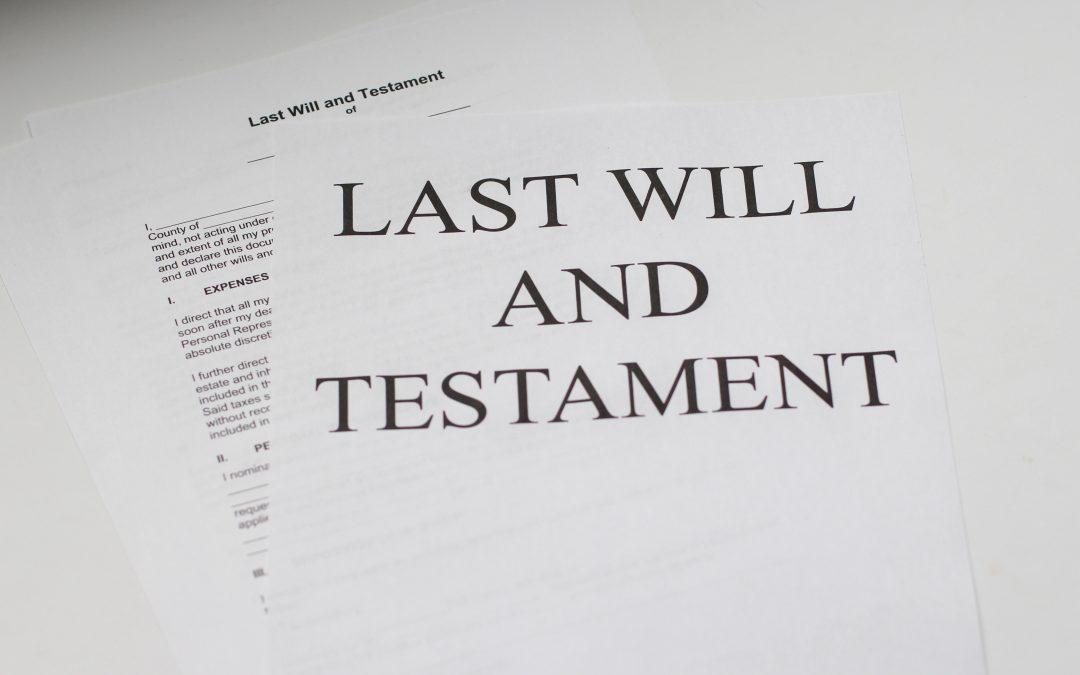 By Nazaqat Lal, Advocate and Solicitor

Section 63 of the Indian Succession Act, 1925 (“the Act”) requires a will to be attested by at least two witnesses. The attesting witnesses must sign or affix their thumb impression or mark, in the presence of the testator. The section does not permit or provide for delegation of such power by the attesting witnesses.

Unlike other documents, a will speaks from the death of the testator. By executing a will, a testator intends to the living the carrying out of his wishes after his death. Therefore, the initial burden of proving the due execution, attestation, genuineness of the will and sound mind of the testator falls on the attesting witnesses.

Another important aspect is the applicability of Section 67 of the Act. Section 67 does not apply to wills made by Hindus, Buddhists, Sikhs or Jains. Therefore, any benefit or bequest to an attesting witness or the attesting witness’s spouse under a will made by a Hindu, Buddhist, Sikh or Jain would not be void. In the case of Jose v. Ouseph & Ors.[1], a Division Bench of the Kerala High Court explained the applicability of Section 67 as follows.

This decision of the Kerala High Court was followed by the Delhi High Court in the case of Anand Burman v. State[2].

“7. The learned counsel for the petitioner, however, points out that Section 67 of the Indian Succession Act is placed in Part-VI of the said Act and Section 57 of the Act, which deals with applicability of the said part, to the extent it is relevant, specifically provides that only those provisions of the said part which are set out in Schedule-III shall, subject to the restriction and modification specified therein, apply to the Will and Codicils made by any Hindu, Buddhist, Sikh or Jain made on or before 1.1.1927. He further points out that Chapter-III of the said Act does not refer to Section 67 of the Act which clearly shows that the aforesaid provisions do not apply to the Will in question. He further pointed out that Section 58 of the Act clearly provides that provisions of Part-VI shall not apply to testamentary succession to the property of any Hindu, Buddhist, Sikh or Jain save and except as provided in Section 57 of the Act. The net effect of these provisions, when read together, is that the bequest made to the attesting witnesses of the Will, executed by a Hindu, is not void under Section 67 of the said Act. Therefore, the bequest made to the petitioner is not void. As regards his competence as an attesting witness, Section 68 of the said Act specifically provides that no person, by reason of interest in, or of his being an executor of, a Will shall be disqualified as a witness to prove the execution of the Will or to prove the validity or invalidity thereof. Therefore, Shri Ashok Chand Burman was a competent witness to prove execution of the Will executed by late Smt. Sudha Burman.”  (emphasis supplied)