RIGHT TO DIE WITH DIGNITY 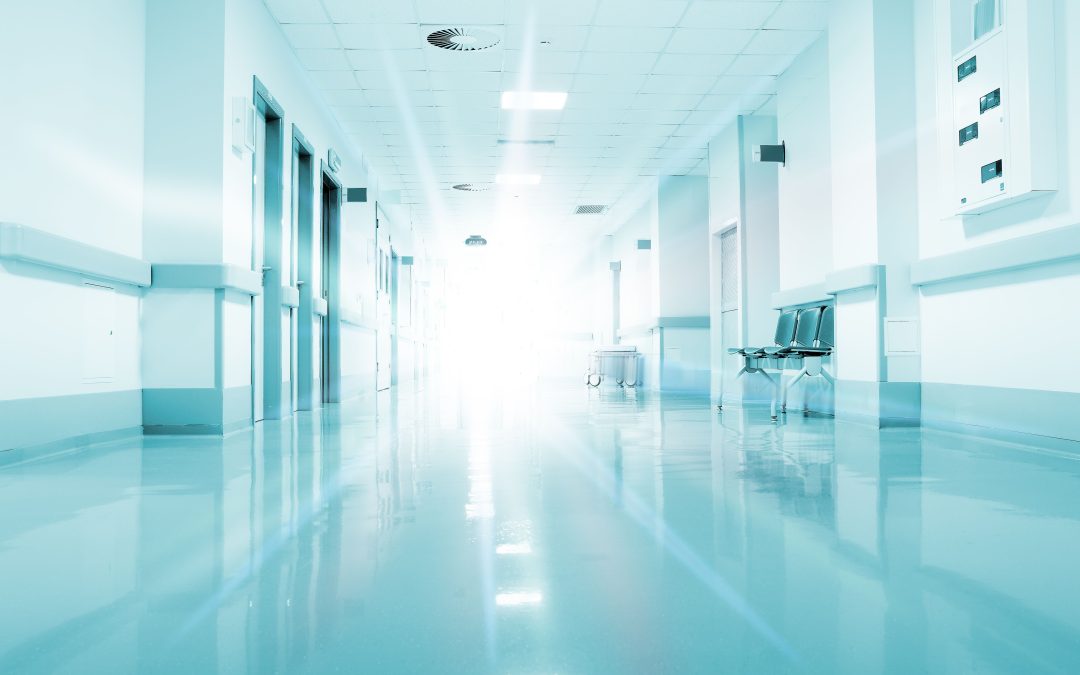 “Life sans dignity is an unacceptable defeat and life that meets death with dignity is a value to be aspired for and a moment for celebration.” – CJI Dipak Misra

The concept of right to life as envisaged under Article 21 of the Indian Constitution is ‘the procedural Magna Carta protective of life and liberty, as recognized and classified by Justice V.R. Krishnan Iyer in 2007. Such right constituting the heart of the Constitution of India is not just restricted to the act of simply being alive or animalistic existence but emphasizes the right to lead a life with basic human dignity and decency. Over the years, through the way of progressive precedents established by the Honorable Courts in India, the right to life under the Constitution of India has received the broadest possible interpretations thereby establishing and attaching several aspects and facets to it and emphasizing the minimum standards of quality required to live a meaningful life. However, at the same time, there arises a need to acknowledge certain circumstances where some individuals desire to put an end to their lives attributable to the slow degradation of the quality of life. Therefore, the primary question that arises here is if a person has the inherent right to lead a dignified life, would he be entitled to a dignified procedure of death as well?

With the progression of law, the postulation of individual autonomy has gained much significance and has been identified as an essential aspect of human dignity across various jurisdictions. The Right to die is a concept that is based on the opinion that a human being is entitled to make any decision about ending his or her life. Possession of this right is often associated and understood to mean that a person with a terminal illness or without the will to continue living, should be allowed to end their own life or to decline life-prolonging treatment. Right to die or as popularly also known as euthanasia has always been a matter of debate not only in India but in all the countries around the world. While some of the countries have legalized Euthanasia completely, both active and passive, some have different stands on both, partially legalized and some have totally banned and condemned the mere practice of it.

The Supreme Court of India, in the case of Common Cause (A Regd. Society) v. Union of India, while institutionalizing and recognizing the right to die with dignity as an essential facet of the right to live with dignity under Article 21, has emphasized the importance of individual autonomy and self – determination to enable people to execute living wills and attorney authorizations that would be indicative of a person’s choice to discontinue treatment on a later stage if they are terminally ill or in a permanent vegetative state. Therefore, while on one hand, the right to life creates a compelling state interest in preserving human life, on the other hand, it also assures the individual autonomy to make decisions with respect to his/her own body.

The Petitioner in the present case is a registered society who had written to several authorities and state governments with respect to the entitlement of the essential right to die. On receiving no response from such authorities, in 2005, it filed a public interest litigation before the Supreme Court of India on the grounds of:

Considering the inconsistent opinions in Aruna Shanbaug v. Union of India (2011) and Gian Kaur v. State of Punjab (1996) with respect to the aforementioned right and euthanasia, the matter was referred to a five-judge bench. The judgment was delivered pursuant to extensively considering the law pertaining to the right to life and right to die along with relevant precedents and the international position in various jurisdictions, the Supreme Court enumerated the following conclusions:

The Constitution Bench held that the right to life indicates the existence of such right extends up till the end of natural life, thereby establishing a dignified procedure of death. The right to life and liberty would be meaningless unless it encompasses within its sphere individual autonomy and dignity, hence, the said right was held to be part of fundamental right enshrined under Article 21 of the Constitution. The Court held that the right to life includes smoothening of the dying process of a terminally ill person or who is in a constant vegetative state without any hope of recovery.

The Supreme Court has laid down that the interest of a terminally ill patient or in a persistent vegetative state shall override the interest of the State in protecting the lives of its citizens. Such an individual can make a choice of premature extinction of his life as an inherent right under Article 21. The Constitution Bench, however, clarified that Article 21 covers within its ambit only passive euthanasia and not active euthanasia. While legalizing and permitting the process of passive euthanasia, the Court noted a distinction between cases in which physician decides not to provide or continue to provide for treatment and care, which could or might prolong his life, and those in which he decides to administer a lethal drug even though with the object of relieving the patient from pain and suffering.

An advance medical directive is an individual’s advance exercise of his autonomy on the subject of the extent of medical intervention that he wishes to allow upon his own body at a future date, when he may not be in a position to specify his wishes. The right to execute an advance medical directive is a step towards the protection of aforesaid rights by an individual. The Court recognized Advance Directives akin to a Living Will through which persons of sound mind and in a position to communicate, relate and comprehend can indicate the decision relating to the circumstances in which withholding or of medical treatment can be resorted to.

An adult of sound mind and having the capacity to communicate, relate and comprehend the consequences of executing the document, without any form of coercion or compulsion, may voluntarily execute such a written document in the presence of two independent attesting witnesses. Such document must clearly reflect informed consent and unambiguously instruct as to when medical treatment may be withdrawn and must specify which treatments are not to be administered. Further, it should state the name of a guardian who will give consent to withdraw treatment in accordance with the advance directive. The document must be signed by a Judicial Magistrate of First Class (JMFC) and one copy of such document is preserved by the JMFC in his office, in addition to keeping it in digital format. The JMFC after satisfying himself with the informed consent of the executor and the contents of the document forwards a copy of the same to the Registry of the jurisdictional District Court for registration and preservation.

The treating physician of the patient shall refer the matter to the concerned hospital who shall constitute a Medical Board consisting of the Head of the Treating Department and at least three experts with experience in critical care and with overall standing in the medical profession. The decision of the Medical Board, after examining the patient, shall be communicated to the Jurisdictional Collector who shall then constitute another Medical Board comprising the Chief District Medical Officer as the Chairman and three expert doctors. If on visiting the patient, this board is in consonance with the opinion of the board constituted by the hospital, the decision will be communicated to the JMFC. The JMFC will then visit the patient at the earliest to authorize the implementation of the document.

The Supreme Court in the present case has through this judgment endeavored to balance two facets of Article 21. One thing which every man deserves in his life is the Right to life as well as the Right to die with dignity. The sanctity of human life does not imply the forced continuation of existence in pain and suffering. For a person suffering from a terminal illness with no hope of recovery, it would be inhumane to compel him to continue to live a painful life. These instances are not of extinguishing life but only of accelerating the process of natural death, which has already commenced.