THE UNCERTAINTY AROUND CRYPTOCURRENCIES IN INDIA 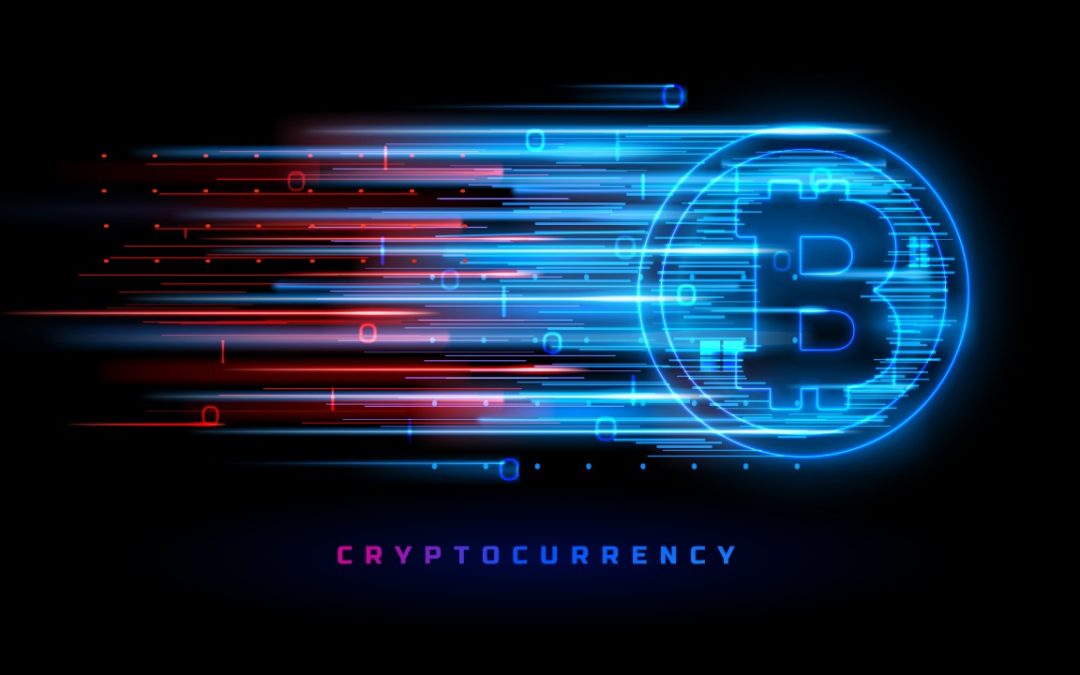 “Bitcoin was created to serve a highly political intent, a free and uncensored network where all can participate with equal access” –Amir Taaki, British-Iranian Programmer

In the state of worldwide pandemic and imposition of subsequent phases of the lockdown, the country has witnessed tremendous economic changes with a fair share of individuals losing their jobs to the impact of it on the demand-supply chain and a wide range of commodities and services revaluating their prices unstably throughout the year. However, in such a succession of events, the majority of us came across frequent advertisements on cryptocurrencies or bitcoins. Virtual currency, popularly known as cryptocurrency, is based on blockchain technology and has become a global phenomenon known to the majority of the people in the world. This switch to virtual currencies qua ‘cryptocurrencies’ as an alternate source of income and investment showcased the immunization of it from the ongoing affairs of the pandemic. Admittedly, a recent report by broker discovery and comparison platform BrokerChooser, reveals India having the highest number of Crypto owners at 10.07 Crore.

The use of cryptocurrency has always been a point of debate with its legality being a mystery to the public. The lack of a traditional government or bank-backed system to regulate its use makes cryptocurrencies target several concerns such as it being a conduit to money laundering and promotion of terrorist activities. The RBI, being concerned about the same, had issued several advisories since 2013 informing various stakeholders about the negative ramifications of cryptocurrencies. Consequently, the RBI issued a circular dated 6th April 2018 which prohibited banks and other entities from trading in virtual currencies. The circular directed the entities regulated by RBI, firstly, not to deal in virtual currencies neither to provide services for facilitating any person or entity in dealing with nor settling virtual currencies and secondly, to exit the relationship with such persons or entities, however, transfer of cryptocurrency from one person to another was not prohibited. At the time of issuance of the circular by the RBI, there was no specific legislation dealing with the transactions in virtual currencies.

The circular was subsequently challenged by the Internet and Mobile Association of India (“Petitioner”) on the ground that it was manifestly arbitrary, based on non-reasonable classification and it imposes disproportionate restrictions. The Petitioner contended that VCs are not legal tenders and do not qualify as money but tradable commodities/digital goods due to which they fall outside the regulatory framework of RBI. The Petitioner further argued that the circular violated the fundamental right to practice any profession or to carry on any occupation, trade, or business under Article 19(1) (g) of the Constitution, as it does not pass the test of proportionality vis-à vis the blanket prohibition imposed on the regulated entities.

The Supreme Court of India after extensively considering the legality of the circular along with relevant provisions and the international position laid down some essential viewpoints: –

Various courts in different jurisdictions have interpreted cryptocurrencies in different categories ranging from property to commodity to non-traditional currency to payment instrument to money to funds. Though VCs are not recognized as legal tenders as contended by the Petitioner, they are, however, capable of performing most of the functions of real currency, and hence, they cannot be considered as just goods or commodities.

The Supreme Court laid down that the RBI has requisite power vested with it to regulate activities of such nature. The Court referred to the preamble, statement of objects and reasons, and various provisions of the Reserve Bank of India Act, 1934 to substantiate its stance that anything that may pose a threat to or have an impact on the financial system of the country can be regulated by RBI. The Supreme Court further noted that the term ‘regulate’ entails the word ‘prohibit’ in it. The court explained that the circular does not impose a prohibition on the use of or the trading in VCs. It merely directs the entities regulated by RBI not to provide banking services to those engaged in the trading or facilitating the trading in VCs. Hence, RBI has and shall have the requisite power to frame policies and issue directions to banks with respect to transactions relating to cryptocurrencies.

Infringement of Article 19(1)(g) of the Constitution

The blanket ban imposed by the RBI on providing banking services to cryptocurrency businesses was held to be violative of Article 19 (1)(g) of the Indian Constitution where the practice to carry on any trade or business was hampered by the circular. The Court opined that although the RBI is vested with the power to form regulations from an act formulated by the parliament, the regulations cannot supersede the rights and freedoms guaranteed by the Constitution of India. The Court, thus, accepted the contention of the Petitioner and held that the Circular was disproportionate because none of the RBI’s regulated entities had ‘suffered any loss or adverse effect directly or indirectly, on account of the interface that the VC exchanges had with any of them.

The Supreme Court’s aforesaid judgment in Internet and Mobile Association of India v. Reserve Bank of India (2020) is a very small victory in favor of the crypto entities in India. Though the aforesaid judgment doesn’t completely adjudicate on the legality of cryptocurrency, however, the Supreme Court has acknowledged that a prohibitory approach and a blanket ban on the trade of cryptocurrencies stand in stark contrast with those countries having the same constitutional values as ours. Countries like China, Bangladesh, and Algeria have placed a ban on the purchase, sale, and use of virtual currencies, specifically, cryptocurrency, however, there are countries like Singapore, Canada and UK that have adopted a regulatory approach towards the trade-in cryptocurrencies.

The Parliament of India, having taken consideration of the same, put a hold on Cryptocurrency and Regulation of Official Digital Currency Bill, 2021 which was to be introduced aiming at prohibiting all the private cryptocurrencies and facilitating a regulatory framework for introducing the official digital currency which in turn would be issued by the RBI. Though Cryptocurrency is not illegal in India, however, nor is it regulated. The concern of the RBI and other stakeholders responsible for the financial stability of the country is justified and the need of the hour keeping in view the negative ramifications that cryptocurrency could lead to especially at the time where the country is fighting the Covid-19 pandemic as well as an economic downfall. India has a very good opportunity of studying the regulatory approach taken by other democratic countries and execute a regulatory architecture for a new digital world.