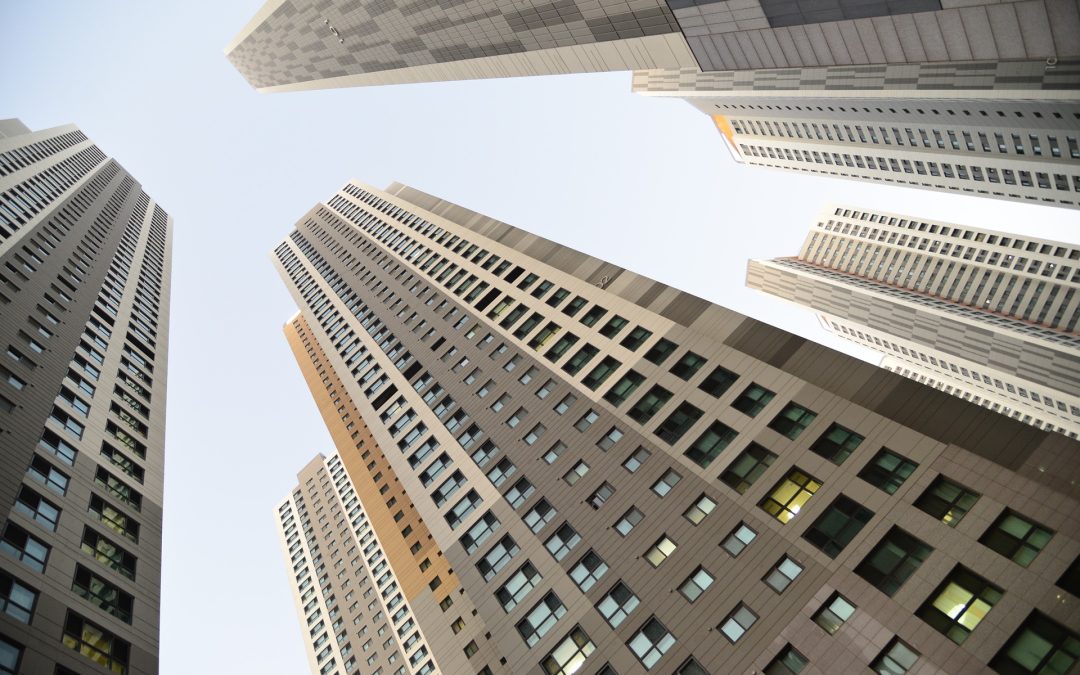 Section 8 of the Hindu Minority and Guardianship Act, 1956 (“the Act”) provides that sale or transfer of immovable property of a minor requires the natural guardian of such minor to take prior permission of court. The section further casts an obligation on the court not to provide such permission except in the case of necessity or for an evident advantage to the minor. Disposal of a minor’s immovable property without court’s prior permission is voidable at the instance of the minor or any person claiming under him. The intention of the Legislature to protect the property and interest of minors till the time they attain majority is abundantly clear.

Section 12 of the Act states that no guardian shall be appointed for the minor’s undivided interest in joint family or HUF property where such property is under the management of an adult member of the family. The question that naturally arises from a combined reading of these two sections is whether Section 8 of the Act is applicable to sale or transfer of joint family property by a Karta wherein a minor’s undivided interest is involved. Alternatively, is prior court permission required by the Karta at the time of sale or transfer of joint family property that involves a minor’s undivided share? This question was answered in the negative by the Bombay High Court[1] and Supreme Court of India[2].

The Bombay High Court placed reliance on Sections 4 and 6 of the Act to answer the aforesaid question. Section 4 defines the term ‘guardian’ and Section 6 sets out the natural guardians in the case of a Hindu minor and the order of priority of persons who are entitled to be guardians to Hindu minors.

The opening words of Section 6 are as under.

These words were interpreted and explained by the Bombay High Court as follows.

The Supreme Court answered the question on similar lines.

The Act has drawn a distinction between joint family property in which a minor has undivided interest and other property of a minor. Consequently, the rules applicable to sale and transfer of both types of property are also different; the latter being more stringent. However, in both cases, necessity and benefit of the minor or estate, as the case maybe, are a sine qua non.