DOCTRINE OF CLEAN SLATE AND INSOLVENCY AND BANKRUPTCY CODE 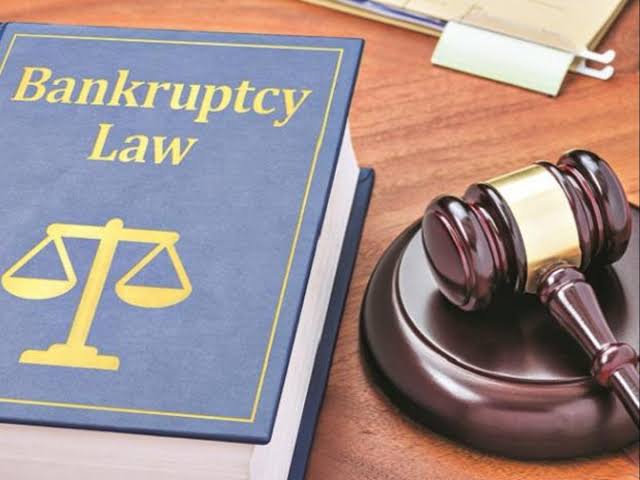 History of the Doctrine

Both the Universal Succession and the Clean Slate doctrine have been highly criticized by the scholars. It has been argued that neither doctrine makes sense with respect to cases of cession of territories.

The doctrine of Clean Slate finds its roots in the Insolvency and Bankruptcy Code (“Code”) in the newly introduced Section 32A read with Section 31(1) of the Code. The theory of clean slate has also been put into effect by the Hon’ble Supreme Court of India in the landmark judgment of Committee of Creditors of Essar Steel India Ltd. v. Satish Kumar Gupta & Ors.[1], (“Essar Steel Judgment”) decided on 15th November 2019.

The doctrine of Clean Slate in IBC comes into effect only after the Resolution Plain is approved by the Committee of Creditors, which is to say that the said Resolution Plain is binding on all the stakeholders, including the guarantors. Therefore, in order to explain the same, His Lordship the Hon’ble Mr. Justice R. F. Nariman stated the following in the Essar Steel Judgment:

“66- Section 33(1)of the Code makes it clear that once a resolution plan is approved by the Committee of Creditors it shall be binding on all stakeholders, including guarantors. This is for the reason that this provision ensures that the successful resolution applicant starts running the business of the corporate debtor on a fresh slate as it were”

It is pertinent to note that the Counsel for one of the parties in the Essar Steel Judgment argued that in Section 60 (6) (which is for computing period of limitation specified for any suit or application by or against Corporate Debtor and excludes the period of moratorium), the legislation has intended to allow litigations to continue even after the CIRP process has ended. This argument was negated by the Supreme Court to say the following:

Therefore, by virtue of the Essar Steel Judgment, the Supreme Court has made it amply clear that, the doctrine of clean slate applies to the Code, pursuant to the Committee of Receiver and thereafter the Adjudicating Authority accepting the Resolution Plan. The Supreme Court’s analysis is logical as much as to say that the Resolution Applicant, in order to take over the Operational/Financial Creditor, will be bringing in a huge sum of money to pay all the debts and therefore after having paid the said debts, it would be unfair to then burden the Resolution Applicant with undecided claims, which can in some cases be a loss making proposition for the Resolution Applicant. Assuming the situation, if the Resolution Applicant is burdened with the undecided claims, no company would want to come forward and take over a company which has undecided debts even after paying a reasonable high amount and therefore the same will defeat the very purpose of the Code, which is to revive the insolvent company. Therefore, in order to give effect the main objective of the Code, it was utmost important for the Supreme Court to introduce the doctrine of clean slate and in the Code.

The only debatable point which arises is that the Code does not provide for extinguishment of proceedings. The proviso under Section 14 states that “moratorium shall cease to have effect from the date of the approval of the Resolution Plan” which seems to suggest that adjudication of claims, which are in dispute before the appropriate forum may continue, after the moratorium comes to an end. The doctrine of clean slate seems to have not settled this facet in a way. The discrepancy arises to an extent that, if the disputed claims are to be adjudicated after the end of the moratorium, then is the section suggesting that the successful Resolution Applicant should be burdened with undecided claims, even after having paid the required amounts as decided by the Resolution Professional. Therefore, for the purpose of argument, this section negates the doctrine of clean slate and hence the interference of the Supreme Court is required for the same.